*usa_deals* is based in United States and have been selling on eBay since 2015. They have earned more than nine thousand positive feedback ratings, with a current 98.7% positive overall score. They run a store called Best Discounts and Deals selling in Home & Garden, Sporting Goods, Health & Beauty, eBay Motors and Toys & Hobbies categories.

They rank 19,180th overall. They have improved from the 21,969th position last month. Seller rank is based on the number of positive reviews received during the last 30 days. 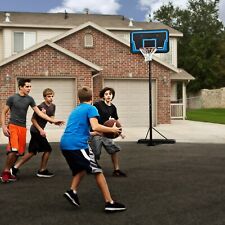 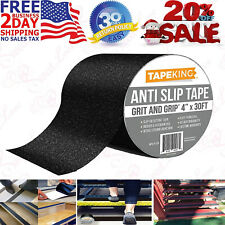 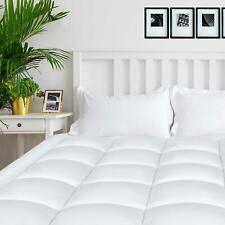