They run a store called Carousel Car Parts. They have few thousand products in stock.

They are a Top 500 eBay seller, ranked 147th overall. However a month ago they were ranked 119th. Seller rank is based on the number of positive reviews received during the last 30 days. 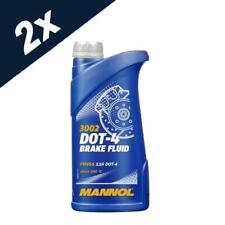 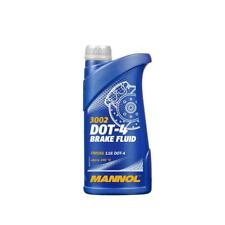 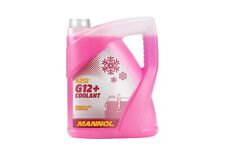 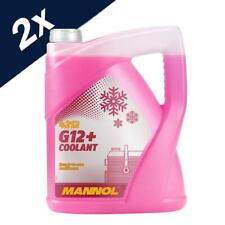 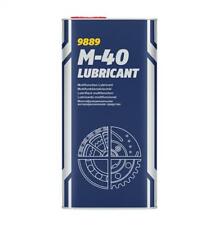 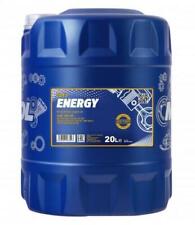 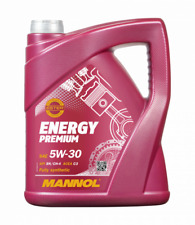 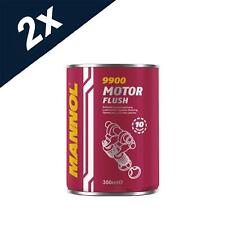 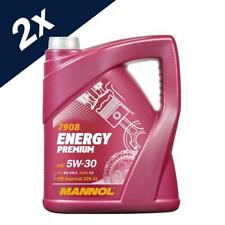 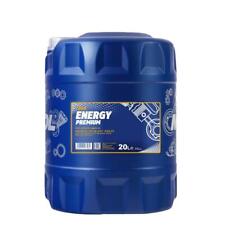 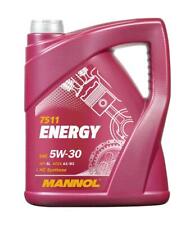 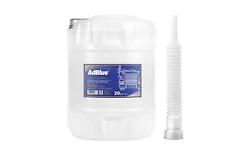 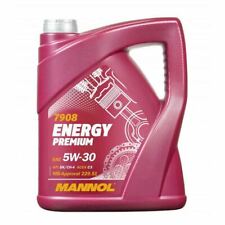 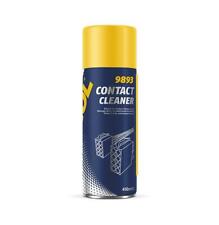 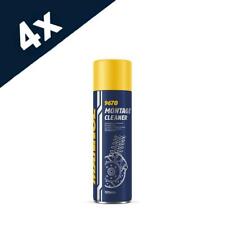 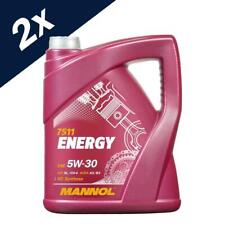