They run a store called CentralBookstore. They have few thousand products in stock in Books, eBay Motors and Collectibles categories.

They rank 73,071st overall. However a month ago they were ranked 56,585th. Seller rank is based on the number of positive reviews received during the last 30 days. 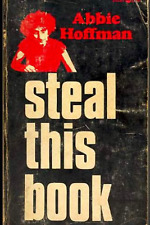 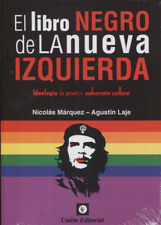 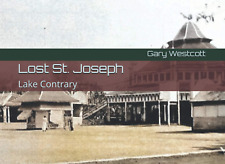 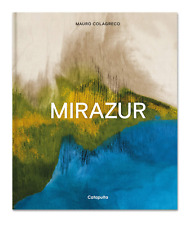 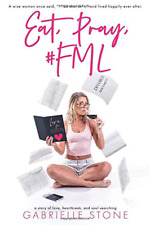 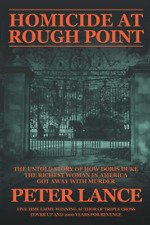 HOMICIDE AT ROUGH POINT: The Untold Story of How Doris Duke, The Richest Woman I 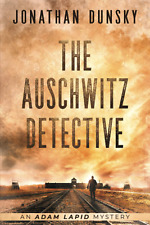 Our Hearts Are in France (Victoria)

Other sellers from United States 5hunter, 5starsandstripes, aokmarket, babyonebaby1 and beatle.bill. Browse all sellers based in United States.