detroitaxle is trusted by more than eight hundred thousand eBay shoppers who have rated the seller at a 97.9% positive overall score. detroitaxle is based in United States and have been selling on eBay since 2010.

They run a store called Detroit Axle. They have over ten thousand products in stock in eBay Motors category.

They are a Top 100 eBay seller, ranked 52nd overall. However a month ago they were ranked 39th. Seller rank is based on the number of positive reviews received during the last 30 days. 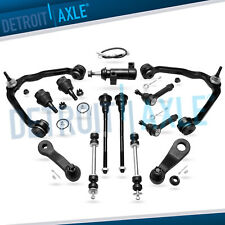 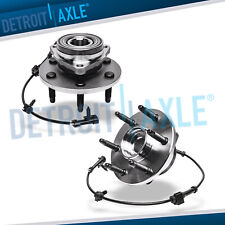 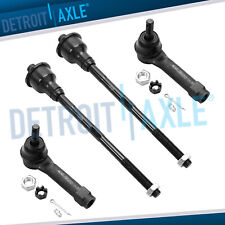 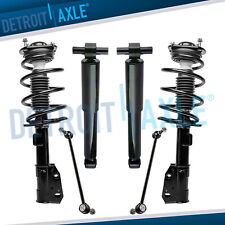 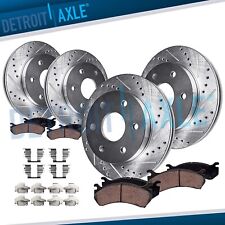 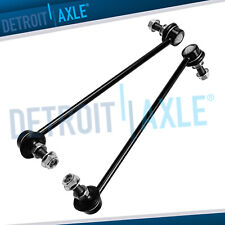 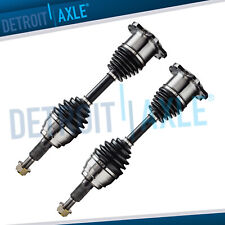 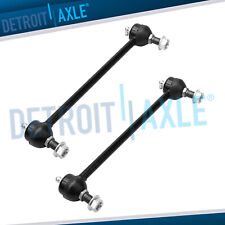 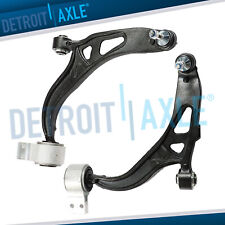 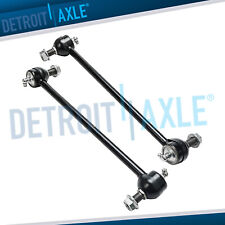 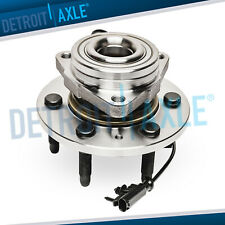 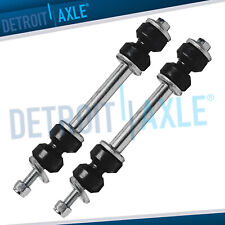 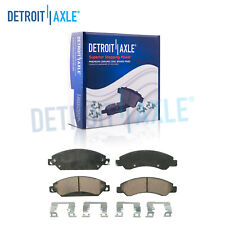 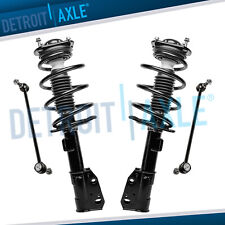 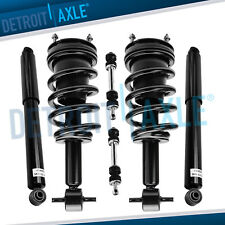 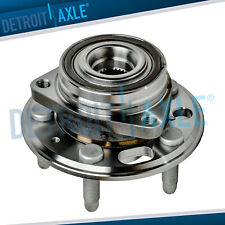