one-clickpicks is trusted by more than seven thousand eBay shoppers who have rated the seller at a 97.9% positive overall score. one-clickpicks is based in United Kingdom and have been selling on eBay since 2007.

They run a store called one-clickpicks. They have few thousand products in stock.

They rank 11,712th overall. They have improved from the 32,252nd position last month. Seller rank is based on the number of positive reviews received during the last 30 days. 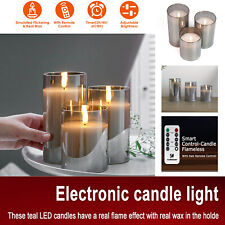 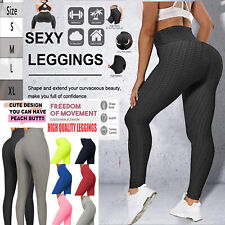 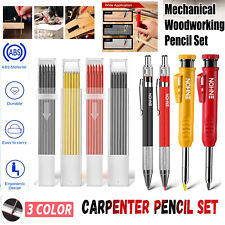 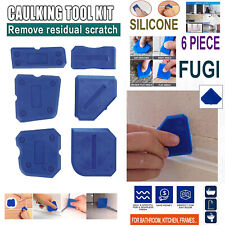 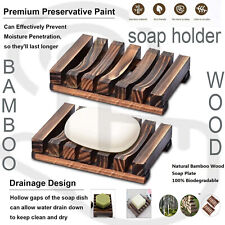 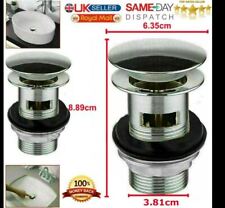 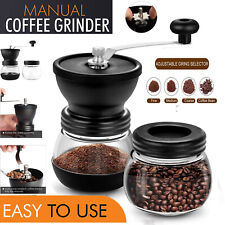 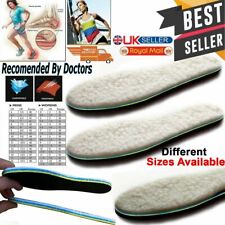 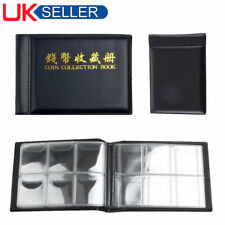 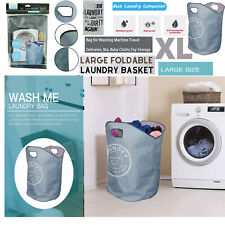 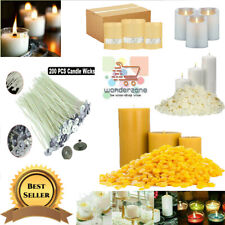 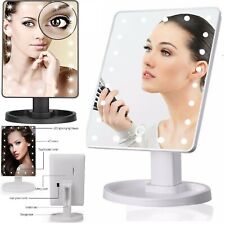 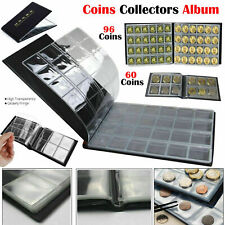 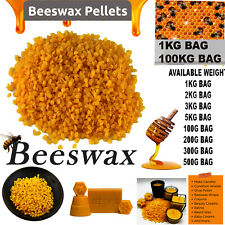 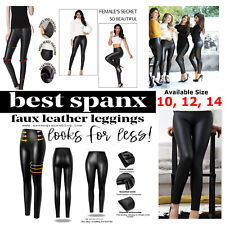 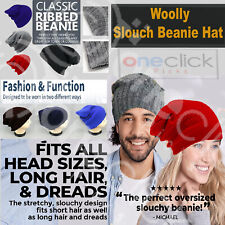