They run a store called Premier-Seeds-Direct. They have few thousand products in stock.

They are a Top 500 eBay seller, ranked 448th overall. They have improved from the 449th position last month. Seller rank is based on the number of positive reviews received during the last 30 days. 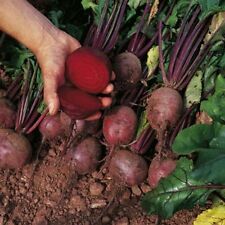 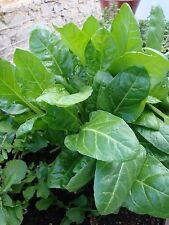 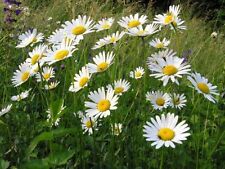 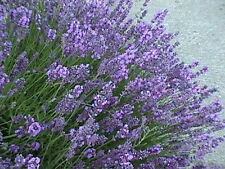 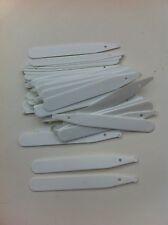 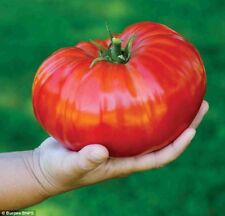 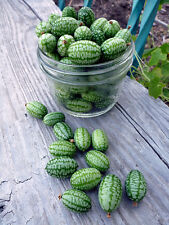 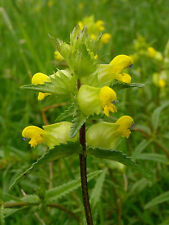 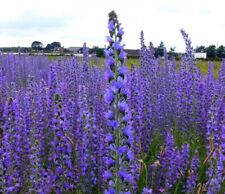 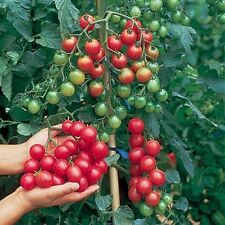 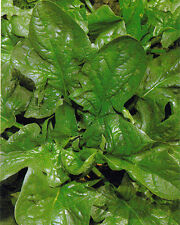 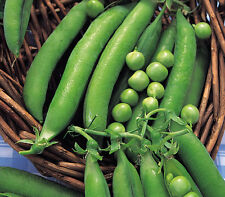 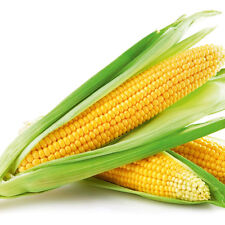 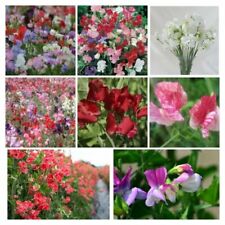 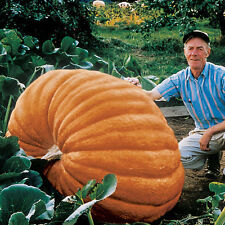