sportsale24 is trusted by more than sixty thousand eBay shoppers who have rated the seller at a 99.1% positive overall score. sportsale24 is based in Germany and have been selling on eBay since 2001.

They run a store called sportsale24. They have few thousand products in stock.

They rank 25,914th overall. They have improved from the 26,966th position last month. Seller rank is based on the number of positive reviews received during the last 30 days. 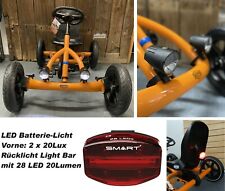 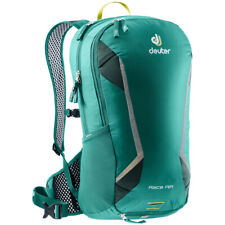 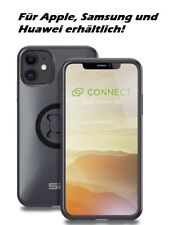 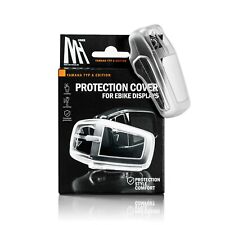 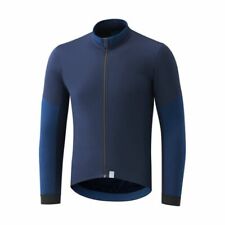 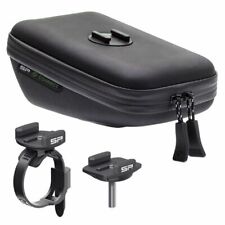 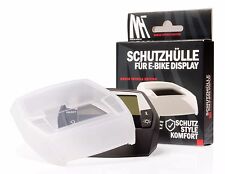 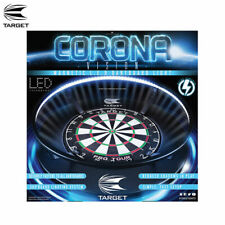 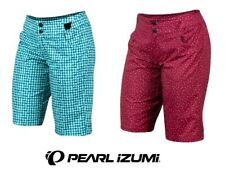 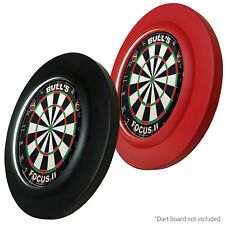 Other sellers from Germany aschmidt200176, boxxers-shop, geschenkoase11, vogel41 and ihdpeitzmeier. Browse all sellers based in Germany.