They run a store called countryhouselibrary. They have over a million products in stock.

They are a Top 50 eBay seller, ranked 45th overall. They have improved from the 59th position last month. Seller rank is based on the number of positive reviews received during the last 30 days. 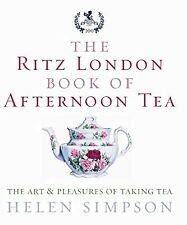 The Ritz London Book Of Afternoon Tea: The Art and Pleasures of Taking Tea, Simp 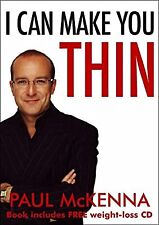 I Can Make You Thin (Book and CD), McKenna, Paul, Used; Good Book 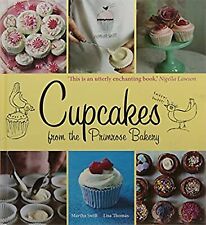 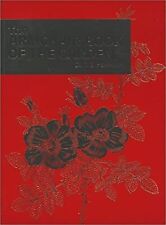 A Parrot in the Pepper Tree: A Sort of Sequel to Driving Over Lemons, Stewart, C

The Woman who Went to Bed for a Year, Townsend, Sue, Used; Good Book