thinkprice is trusted by more than two million eBay shoppers who have rated the seller at a 97.8% positive overall score. thinkprice is based in United Kingdom and have been selling on eBay since 2002.

They are also recognized as one of the Top Rated sellers globally, in the UK and in Germany. Sellers with the best customer service and fast shipping are rewarded by eBay through the Top Rated Seller program.

They run a store called Thinkprice. They have few thousand products in stock.

They are a Top 50 eBay seller, ranked 39th overall. However a month ago they were ranked 32nd. Seller rank is based on the number of positive reviews received during the last 30 days. 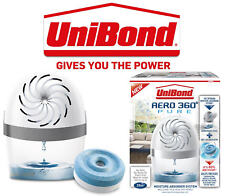 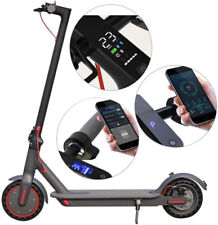 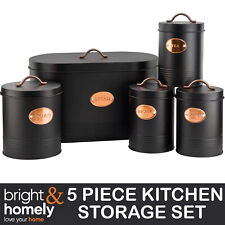 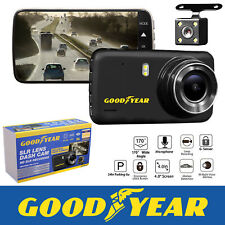 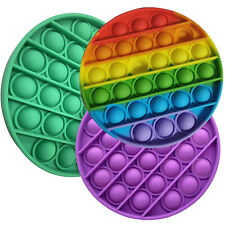 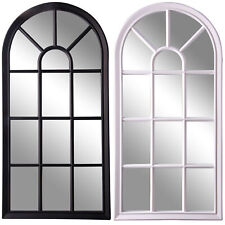 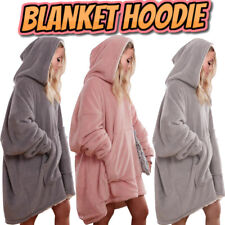 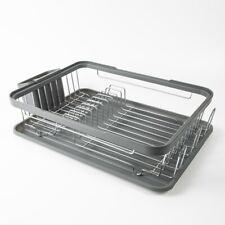 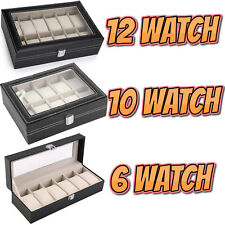 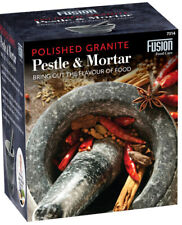 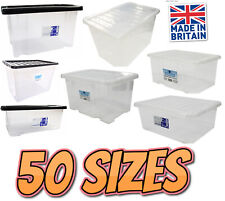 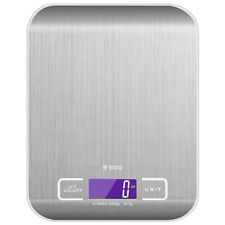 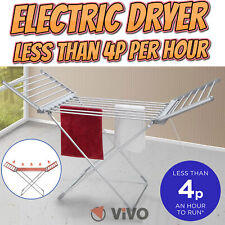 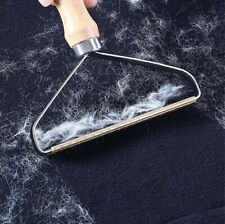 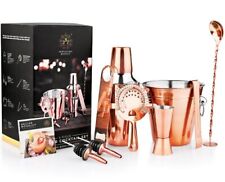 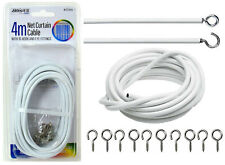