chalkys_uk is trusted by more than four hundred thousand eBay shoppers who have rated the seller at a 98.1% positive overall score. chalkys_uk is based in United Kingdom and have been selling on eBay since 2004.

They run a store called Chalkys UK. They have hundreds of thousands products in stock.

They are a Top 100 eBay seller, ranked 94th overall. They have improved from the 101st position last month. Seller rank is based on the number of positive reviews received during the last 30 days. 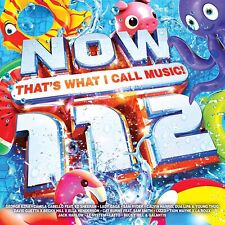 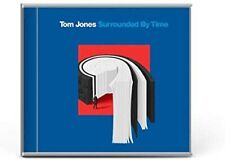 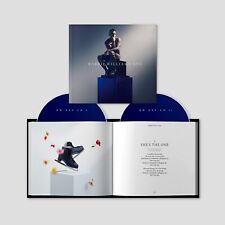 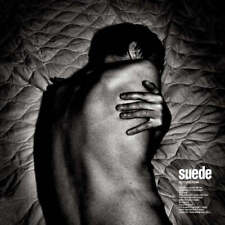 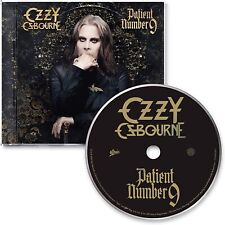 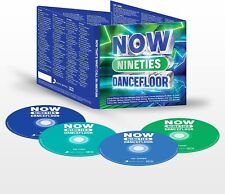 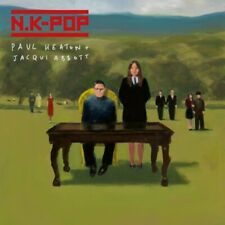 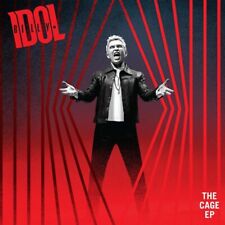 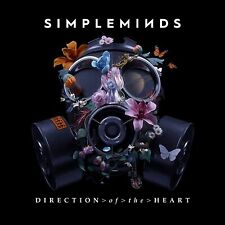 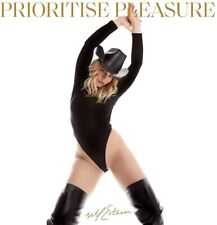 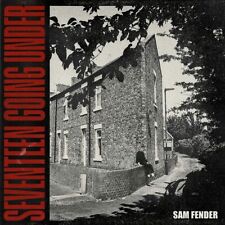 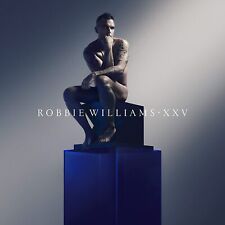 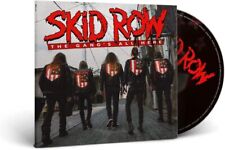 Various - The Gangs All Here [CD] 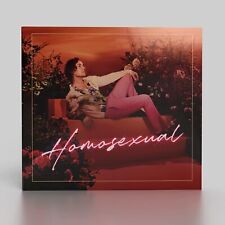 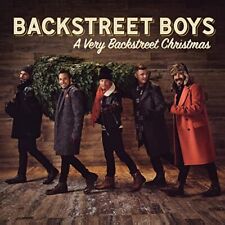